Diego Rossi has had some electric performances in his time with LAFC, but none quite as important as his away at Houston in the US Open semi-final.

After winning a tough quarter final at home against the Portland Timbers, LAFC found themselves down 3-1 with only 15 minutes left in the match – it seemed like all hope was lost.

Diego Rossi had other plans, coming up with two critical goals in the 78th and 95th minutes to send us to extra time.

Though the story had a disappointing end, we could never forget this sensational performance by Rossi. 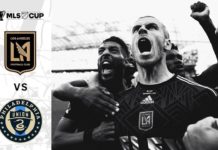 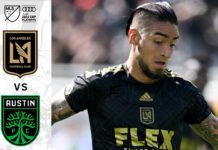 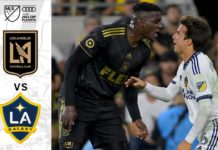