LAFC’s historic first season came to an end earlier than they hoped, but not before racking up a mountain of achievements in 2018.

Their inaugural season featured a number of noteworthy accomplishments. Adama Diomande scored the first hat trick in club history. Three different players scored 10+ goals for LAFC in 2018. And they made it all the way to the Open Cup Semifinals before losing to the Houston Dynamo in a penalty kick shootout.

LAFC is not just the hottest new thing in the league. They’re the team of the future.

It was a season of runs for LAFC. Beginning their inaugural campaign with six matches on the road, they came out on fire with two big wins against Western Conference rivals, including a 5-1 thrashing of Real Salt Lake in front of their own supporters.

When they finally returned home — a glorious 1-0 defeat of the Seattle Sounders to christen their brand new home venue Banc of California Stadium — they were in the middle of the first of THREE six game unbeaten streaks.

LAFC entered the playoffs as only the 5th expansion team to reach the post season, and their 16-9-9 record for a total of 57 points broke the record for points by a club in their first season.

Winning away from home is never easy. It’s even harder when you’re a new franchise that has to find it’s footing on other people’s turf.

LAFC bounced around the country as the final preparations were made to open Bank of California Stadium. They stormed out of the gates in Seattle and Salt Lake, but learned in Atlanta from a 5-0 drubbing that everything wouldn’t always be so peachy.

They bounced back quickly with wins in Montreal and Vancouver, picked up another in Toronto to complete the Canadian trifecta, and rounded things out with wins in San Jose and Colorado.

And don’t sleep on the two away draws either. 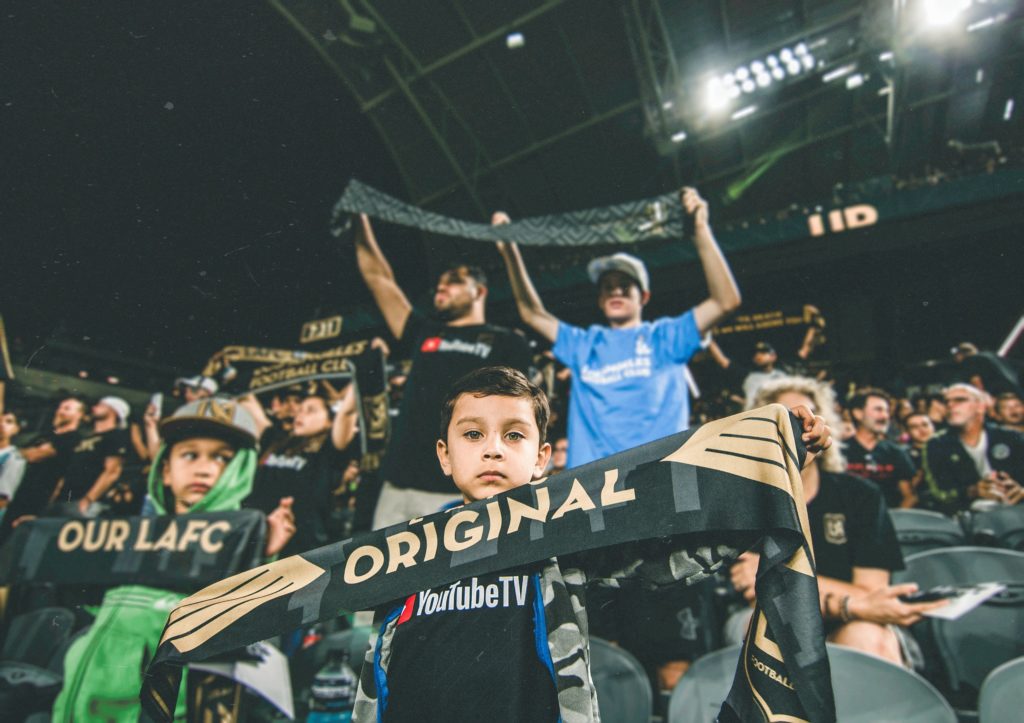 Finally, most importantly, none of LAFC’s historic first season happens without the budding legend they call Carlos Vela. He is the engine that drives the race car that is LAFC.

A burgeoning sensation for LAFC, Vela has finally found a home after bouncing around Europe scoring goals for the likes of Arsenal and Real Betis.

Finishing the season with 14 goals and 13 assists, Vela was voted by fans to the starting XI and named the MLS All-Star Captain to boot.  He scored in the World Cup in Russia and just might be the current best Mexican player in the world. He made the MLS Best XI.

And he’s the captain of LAFC now, too.

LAFC had a number of huge contributions from other players, most notably Vela’s co-star Diego Rossi (15 goals in all competitions). But after their first year in Major League Soccer, it’s clear that Vela is the giant star around which everyone and everything else orbits.